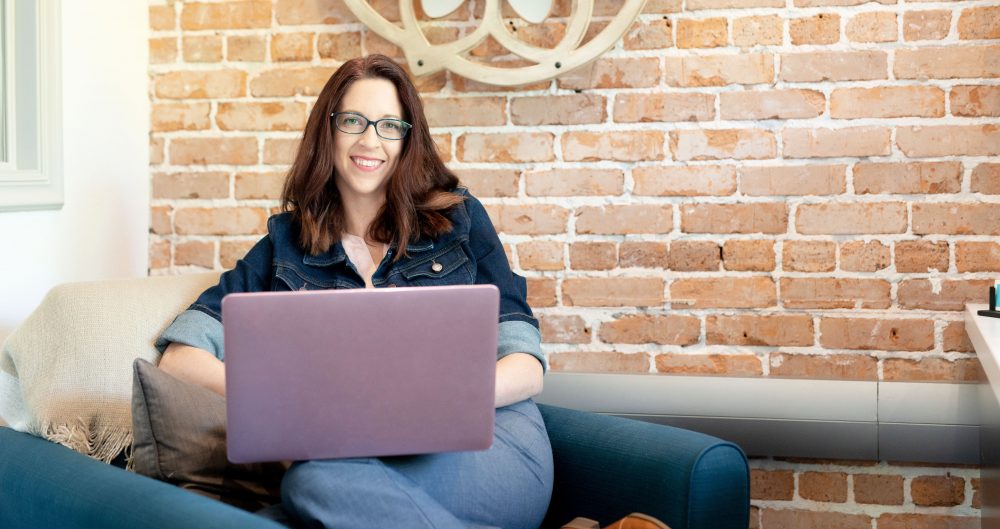 Instead of sugarplums, Katrina dreams of slaying scary marketing problems through data-driven insight and continuous optimization.

As director of strategy and media, she oversees our talented team of digital media strategists, marketing analysts and marketing automation experts, giving them the freedom to work their magic while making sure the client’s needs are met every time. Outside office hours, you’ll likely find Katrina working on the Montessori charter school she helped start in 2016. You know, small potatoes stuff.

Does Your School Need a Rebrand or a Brand Evolution?
Posted in: Brand Development
Top 8 Recommendations for Enrollment Marketers During COVID-19
Posted in: Enrollment Strategy
The Secret Ingredient for Recruitment Content that Captivates
Posted in: Digital Marketing
10 Random Things

Enough about Katrina. Have you met these People? 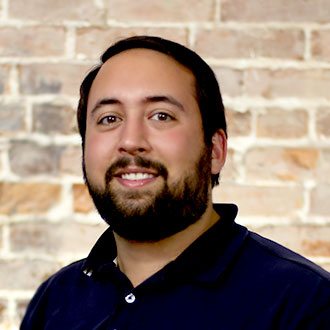 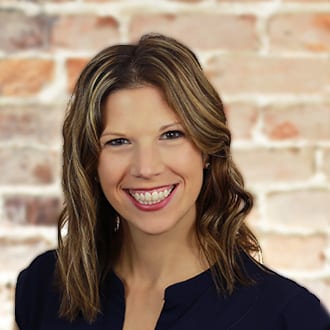 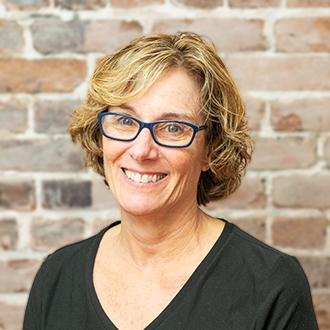 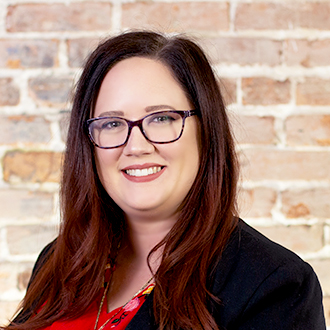 Kayla Levasseur
Account Executive
Meet the rest of the team.
Close
Close
Scroll to the bottom to agree